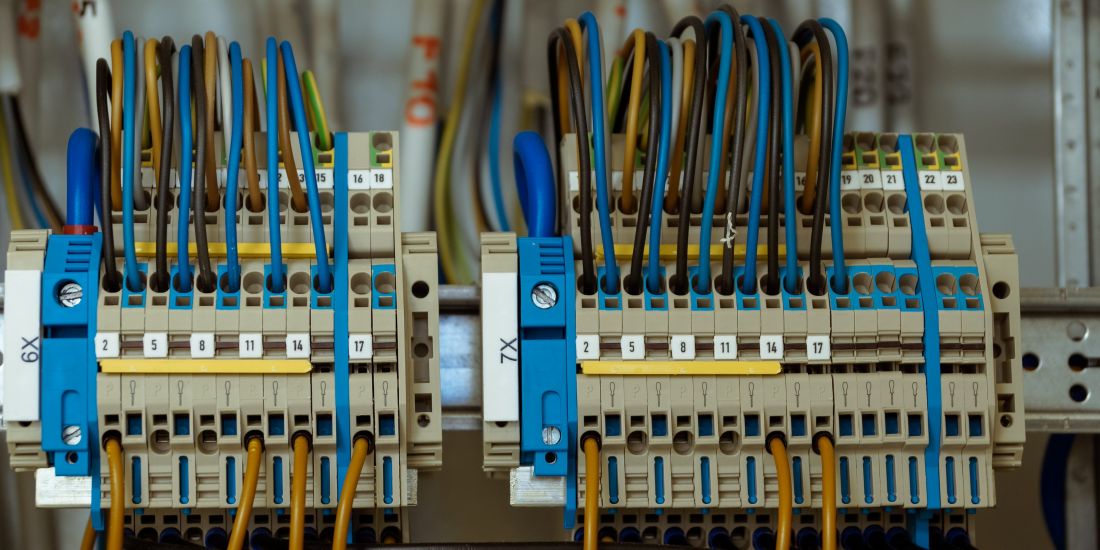 Entry of the 2nd generation into the company during a crisis

Supporting the next generation as they enter the family business. This took place at the time of the resignation of a third-party managing director with a simultaneous deterioration in earnings.

Conflicts at the shareholder level affected the business.

A third-party restructuring concept had been developed on the basis of which PLUCH Interim Management started the operative implementation.

The time to achieve results was tight from the very beginning.

Based on the third-party restructuring concept, which was monitored by a reorganisation manager in terms of financial ratios, reporting and liquidity, Pluch Interim Management was commissioned to implement the operational reorganisation measures. In the very first few days, communication with the workforce was established and brought into a regular format, with weekly meetings and monthly staff meetings throughout the duration of the ongoing reorganisation.

An improved forecast of expected turnover was implemented on the sales side, an immediate investment freeze was enforced and cost planning was reviewed against the background of the turnover figures. The establishment of an active claims management system for the control of outstanding accounts brought about short-term improvements.

By identifying the future core team of the company and implementing the necessary, short-term personnel measures, it was possible to reduce the workforce by approx. 25%, while retaining important employees and skills for the future.

A new office layout, including the relocation of employees, served not only to improve processes but also to communicate and promote a sense of unity. A conversion of the production facilities provided optimised storage and production areas.

An order tracking and production planning system was implemented to streamline work and material flows and increase productivity. Critical and unprofitable project activities were consistently stopped.

The processing of offers and invoices was complicated and too slow, and consolidating various administrative functions yielded significant improvements. Together with the implemented sales controlling system, management’s overview of sales and incoming orders became clearer, weekly sales and project meetings were held for internal coordination and a more proactive approach to securing existing customers and acquiring new customers gradually stabilised turnover.

While the restructuring measures were already showing initial results, a strategy was developed for the further, medium-term orientation of the business units for the period after the turnaround. Market, product and customer selection were at the heart of these considerations.

However, the most important result of this mandate in the successful turnaround was to accompany the new managing directors as they grew into their new responsibilities and to see how more and more acceptance for their decisions and their implementation developed in the workforce.

Negative economic development was halted and earnings improved by >50% after 6 months, positive earnings after 2 years, liquidity doubled within 6 months, personnel reduction of 25% and identification of future key players, stabilisation of order and production fluctuations, divestment from loss-making divisions, development of strategy and communication at the shareholder level.

For entrepreneurs
For managing directors
For executives
For employees

This email address is being protected from spambots. You need JavaScript enabled to view it. 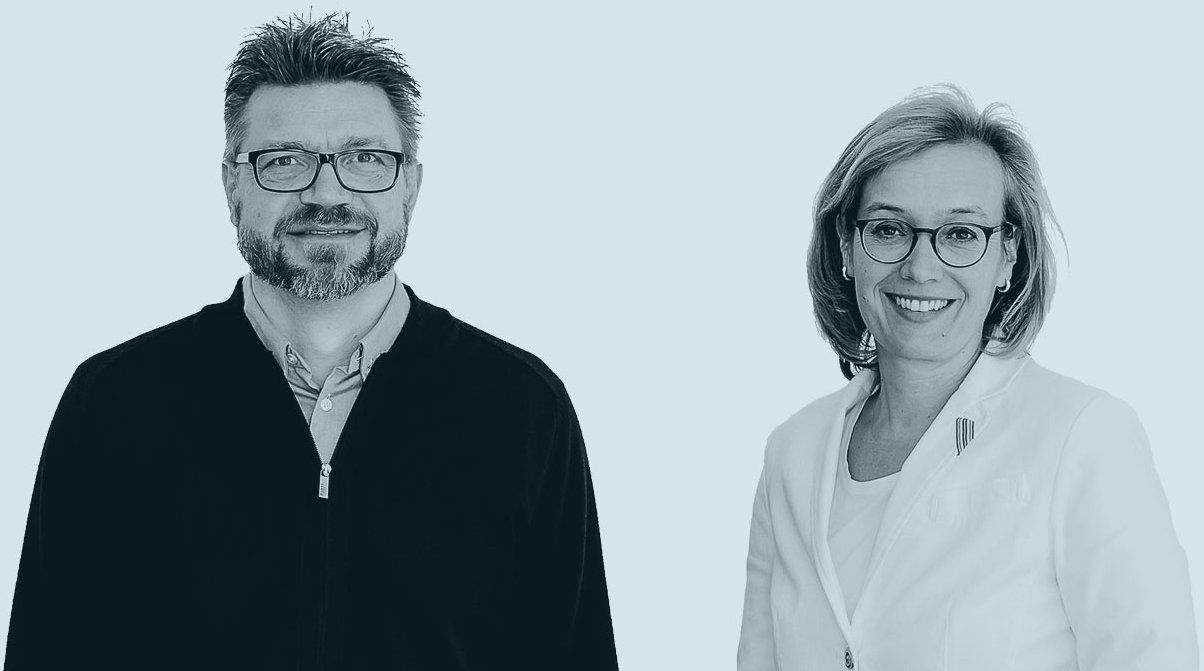 Cooperation keeps us strong
Thomas Pluch is a member of:

We guide changes to success